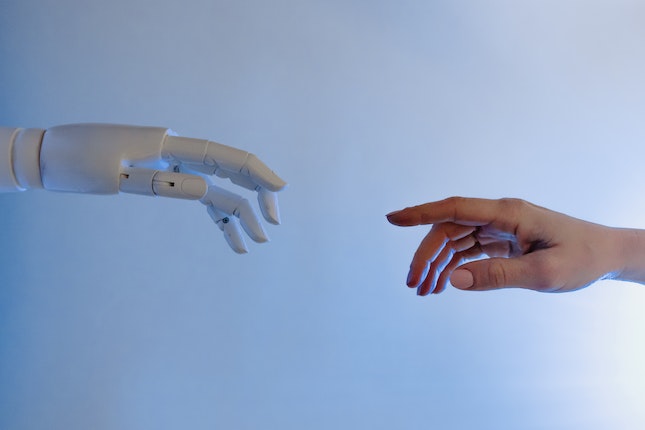 The AI ​​future has been used in many different areas through research and development for several years and will simplify our lives even more in the future.

Artificial intelligence (AI) has become a crucial part of our everyday lives. Self-learning machines are embedded in services or devices used by three-quarters of global consumers.

And algorithms choose what news we read and what entertainment we consume. So to put it bluntly, to a certain extent, the machines have already taken over and with little resistance.

I recently had the opportunity to participate in a campaign that includes a series of focus groups to better understand the thoughts and feelings of different experts toward AI.

We gathered input from a broad cross-section of business and society, including data science students, data scientists, business leaders, and academics. We wanted to find out their hopes, fears, and expectations for the technology of the AI ​​future.

The AI ​​future has an impact on jobs

One theme was omnipresent: job losses due to AI-driven automation. It’s positive that most participants believed that the AI ​​future would create more jobs than it replaces. But there was little consensus on the duration, severity, or impact of AI job losses in the near term.

Younger participants in particular tended to be more pessimistic about their AI future prospects. They expected AI-driven inequality to rise sharply and social cohesion to collapse.

Creating impressive products for people with disabilities with artificial intelligence

AI can empower people with disabilities with tools to be self-sufficient and capable in this world.

Read Also: Business and Marketing: What Awaits Us in 2023

Some feared that a powerful technology placed in the hands of a few could create a much wider rift between those with power, wealth, and influence and those without power and influence.

But while there was some concern among current and future workers, the message from the boardroom was loud and clear: Workers have little to fear from AI. The reason was simple.

Even in a scientific AI future, humans would remain a valuable commodity worth investing in. They would continue to deliver value that machines don’t deliver.

AI can do a lot but by no means everything

As several professors and data scientists around the world are already explaining, we are still a long way from the “common intelligence” that science fiction so often portrays. Despite the hype, most AIs are designed to be very good at solving a specific problem and under very specific parameters.

If you introduce a variable, the system collapses, or you have to create a new model. Respondents frequently reminded us that human creativity, insight, and context awareness are key to making the AI ​​future work.

AI is changing the way we explore the stars, grow food and create art.

The most important point in AI that many underestimate is that AI can only be as good as the training data you feed it.

Technical executives told us how they ensured close monitoring and control of any autonomous process by human workers. AI solutions with hidden internal workings were not worth the risk due to a lack of transparency and explainability. 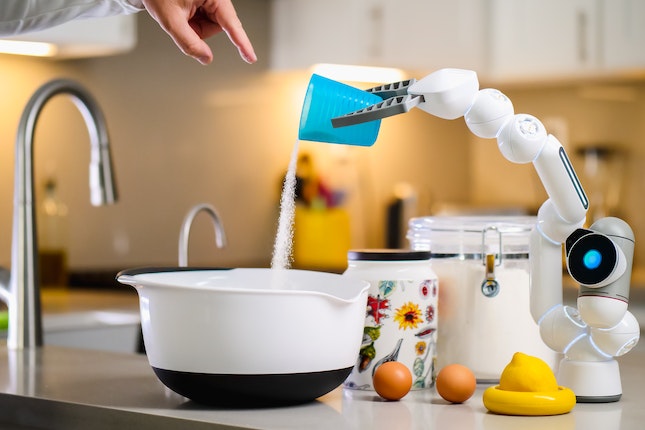 These types of validation roles have only recently appeared. Over time, however, more transparent processes where employees review, understand and resolve decisions made by the AI ​​future systems will become a massive source of employment.

As with any software, the quality of AI insights depends on the quality of the data you feed into it, and it takes a human to know and judge what’s good for it.

Despite the small percentage of Luddites in all of us, we have seen how, within a few short years, new technology has created entire industries that have never existed before.

Try to imagine how many social media managers, app developers, and data scientists you knew 10 years ago. In this regard, AI will not end up replacing us. But it will give us different types of roles to fill.

The future belongs to the cyborg and not to the android. By this, I mean that our economy will be shaped by people who can work hand-in-hand with AI, and not by machines designed to imitate and replace human labor. Another way to put it is, “AI will replace us in the same way that computers will. That means they won’t.”

The Basics of Truck Loads and Freight Services

Go Out Wearing This Lightweight Bulletproof Vest And Feel The Difference

What is the Story of Frankenstein?