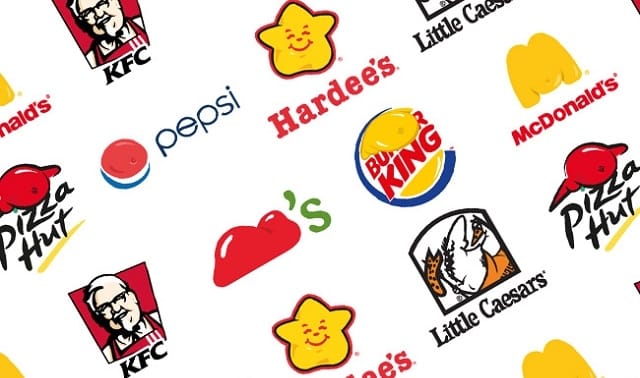 Fast-food chains are some of the most popular restaurants in the world these days. It is popular with many people because it is mainly made up of food that is easy to eat and delicious for people. In particular, office workers visit various chain stores using breaks such as lunch breaks, and even one meal is attractive.

Many of the largest fast-food chains in the United States are now spread all over the world. Because there are so many franchise stores, they also provide quality food to many people.

We have created a list of the top 20 best fast food brands in the world.

McDonald’s is the world’s largest hamburger and fast-food chain, serving nearly 70+ million customers daily at more than 38000+ international stores around the world. Owned by McDonald’s Corporation, it mainly sells hamburgers, cheeseburgers, chicken, and more, along with hundreds of different food items. 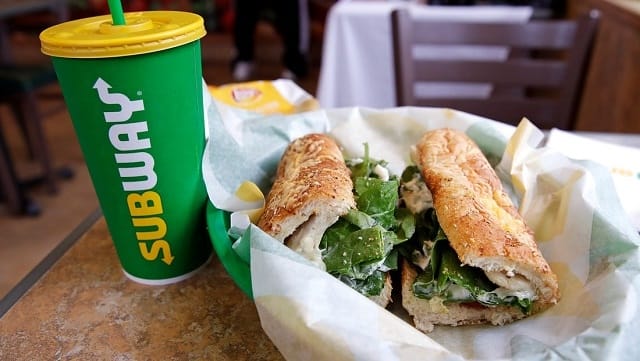 Subway is an American-based fast-food chain selling sandwiches and salads. One of the fastest-growing franchises and the largest single-brand restaurant after Yum! It is a brand with a total of 45000+ chain stores. In addition to selling sandwiches, they offer healthy pizzas and other snacks 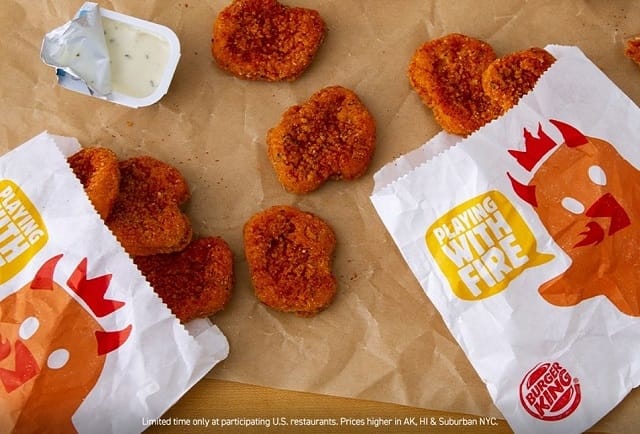 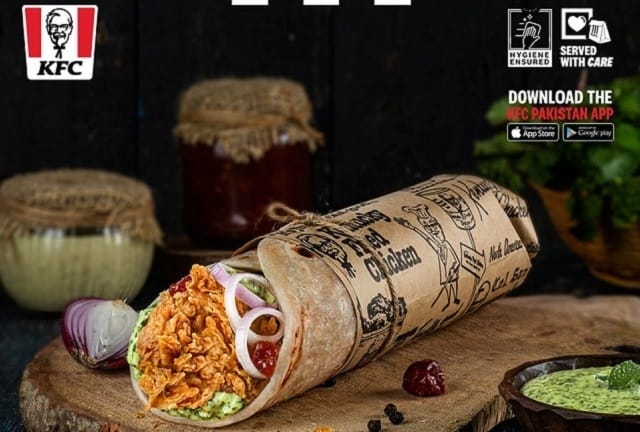 KFC is another top fast-food chain serving hamburgers, french fries, fried chicken, and more. It is one of the most popular fast-food chains in the world. KFC is famous for its slogan “Finger Lickin’Good”. 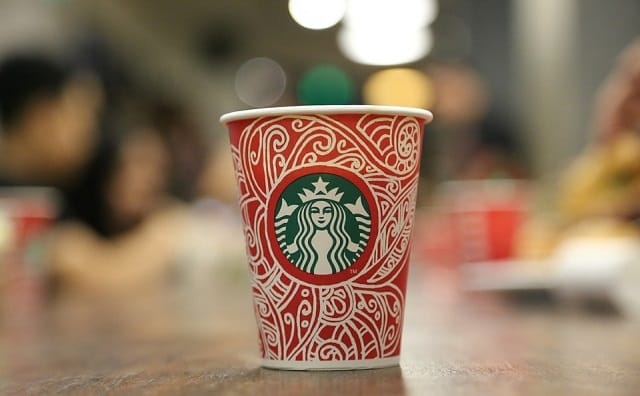 Papa John’s is a fast-food chain serving delicious pizzas from around the world. We have a total of 755 international venues and markets to provide you with the best pizza. Although the number of chains is slightly lower than the others, they still make the best quality for their customers, making Papa Jones Fast Food chain the 20th most popular restaurant in the world. 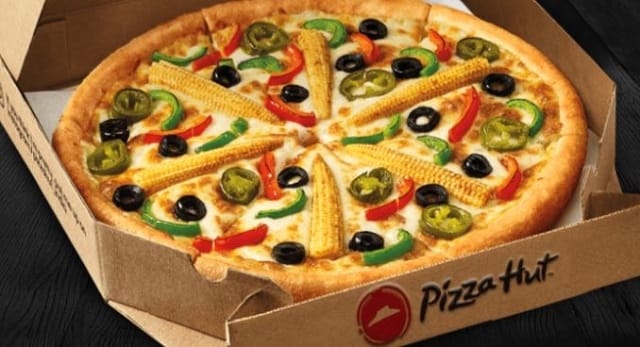 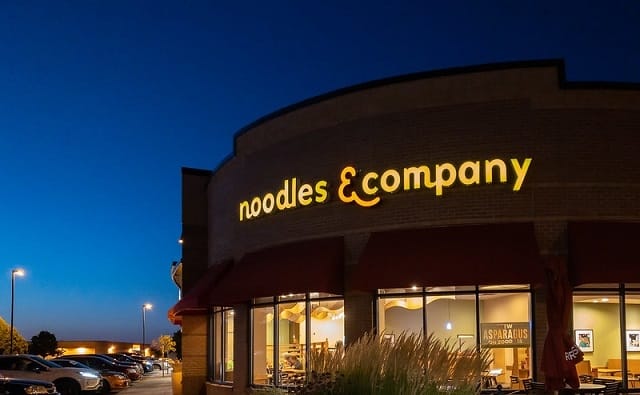 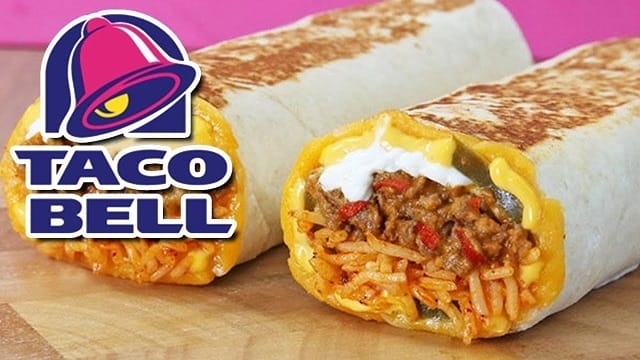 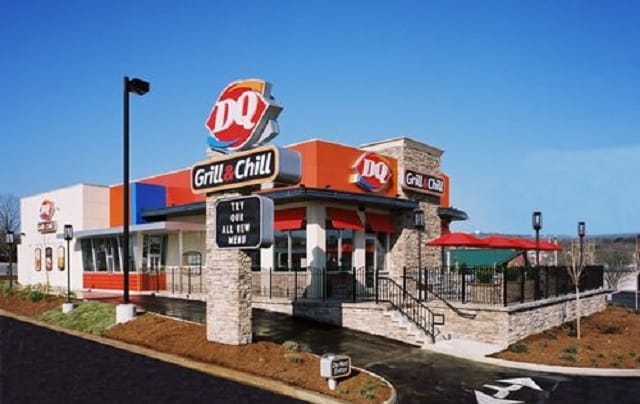 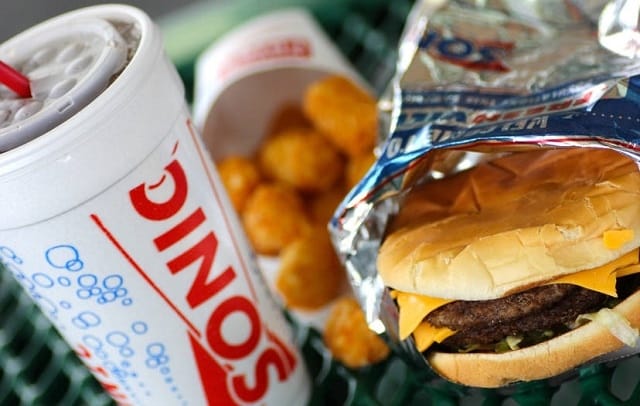 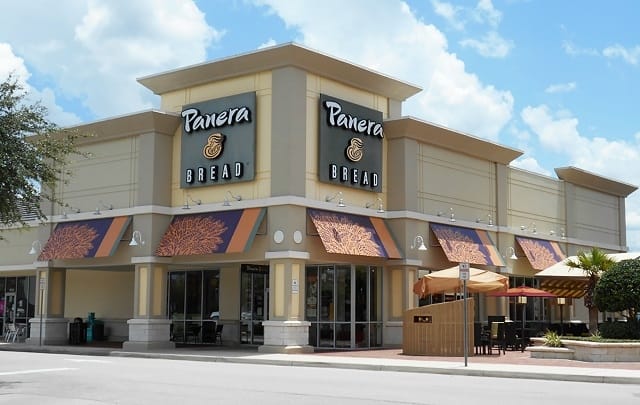 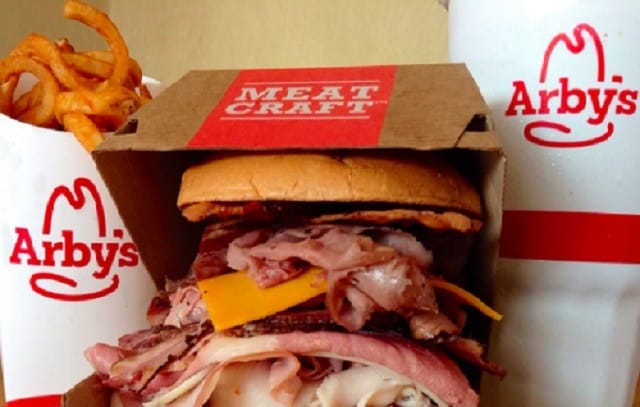 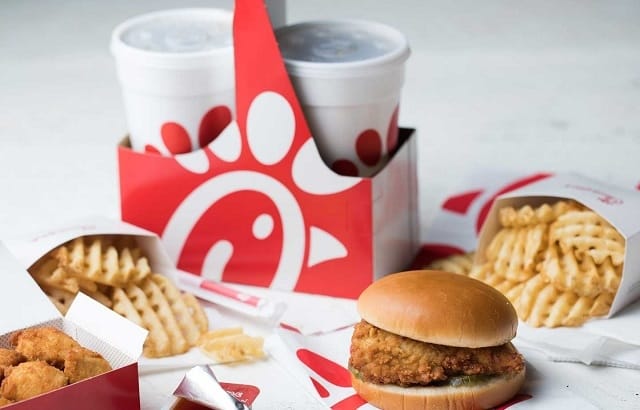 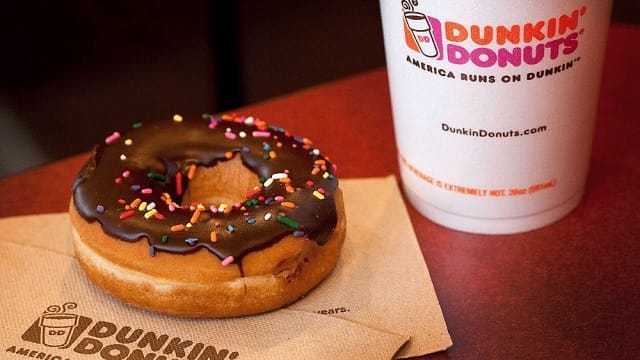 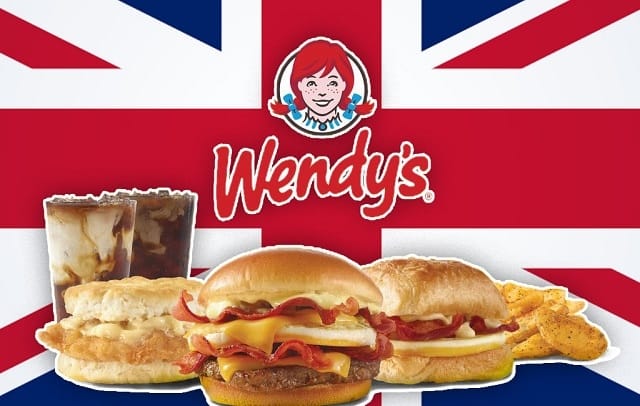 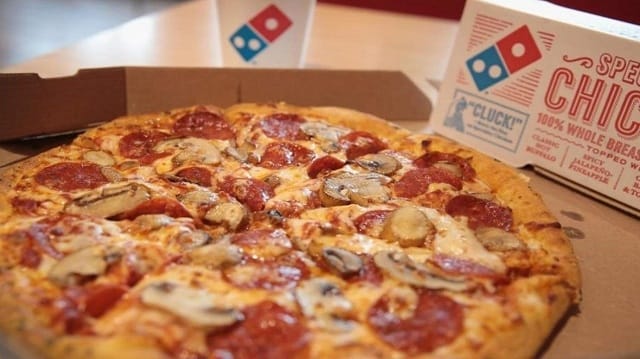 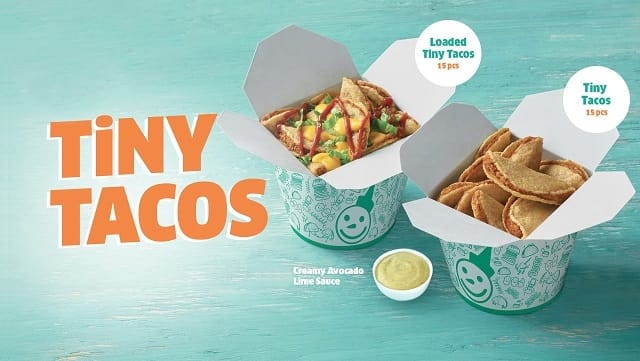 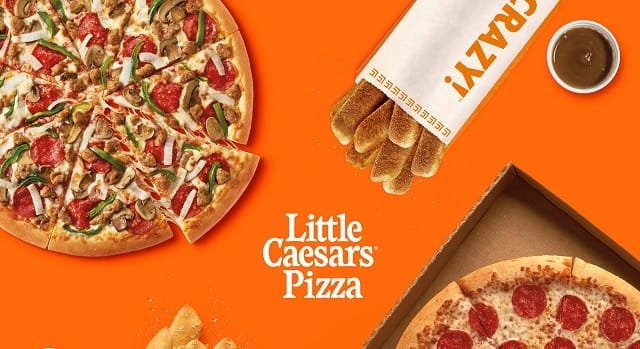 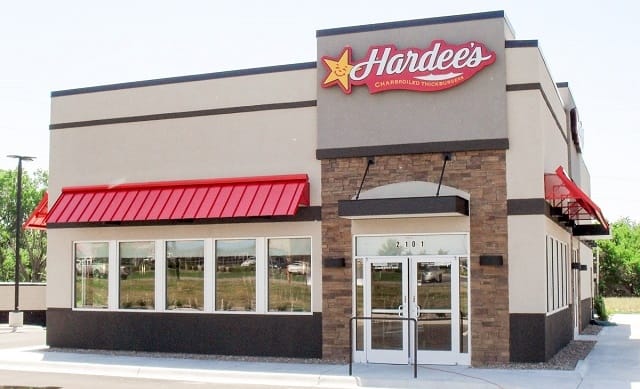 Why Sending Card to your Clients is a Beautiful Gesture?

How to Reconcile with Your Inner Self

Amount of Sugar in Food and Alternative Methods of Intake

Top 10 Technology Centers in the World

How to be More Energetic at Your Workplace