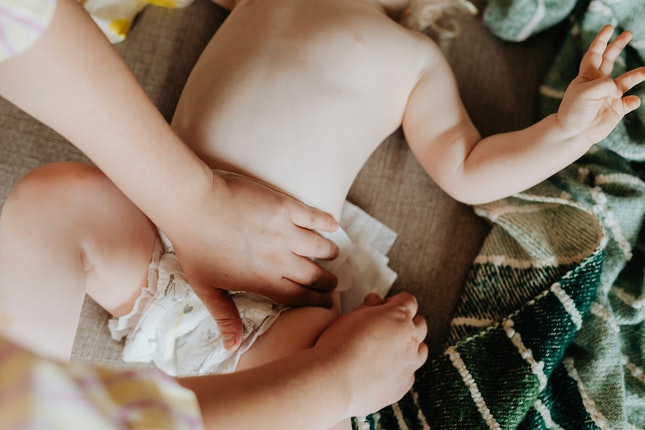 When children go to bed at night, most parents are concerned. The all-clear is announced because bed-wetting is one of the most common “disorders” in childhood.

Bed-wetting or Nocturnal enuresis, as the medical term for it, is, is understood as the regular, involuntary wetting of the child while sleeping after the age of five. A distinction is made between primary and secondary enuresis.

Primary enuresis often has to do with delayed physical maturation, as children have often not yet learned to perceive the full bladder as such during sleep. This form of bed-wetting can also occur in families and is likely to have genetic causes. A common cause of bedwetting is a deficiency in antidiuretic hormone (ADH), which is responsible for reducing urine production during the night hours. A lack of this messenger substance leads to too much urine being produced during the night. During the day the child is usually dry.

In secondary enuresis, psychological causes play a major role. If a child wet again after being dry for a long time, unexpected changes in the child’s life are often the cause. This can be the birth of a sibling, the loss of a family member, a separation or a move. On the other hand, taping the labia in a little girl can give the impression that the child is no longer dry.

It is not uncommon for bed-wetting to be due to incorrect drinking or urinating behavior. If the child drinks a lot, especially in the afternoon and evening, the bladder is overwhelmed at night. And if the child very often delays emptying the bladder because he prefers to continue playing or has problems with the toilet at school, a so-called bladder dysfunction occurs: the pelvic floor and the bladder sphincter are extremely tense during the day and become extremely tense when relaxing during sleep then involuntarily wetted.

A recent study showed that constipation can also be a cause of nocturnal wetting in children. Too much stool in the rectum can affect the urinary bladder’s capacity to absorb. Laxative measures can easily eliminate the problem.

Tips for dealing with bedwetting:

A bed-wetting child in primary school should always be examined by a pediatrician. Because seldom (in one in 20 bedwetting) organic diseases can lead to bladder malfunctions: congenital, so-called embryonic bladder and prostate cancer, malformations of the urinary tract of the urethra, bladder and rectum, injuries and the “open back” often have incontinence and others Evacuation disorders result. Occasionally residual urine remains in the bladder and the urine builds up in the kidneys. Affected children a drench, have often Bladder infections, and sometimes even the kidneys lose their vital function.

Scolding is of no use

Bed-wetting is unfortunately still a taboo subject in our society and most families do not talk about it much. This increases the pressure and the insecurity of children and parents. Soothing for the affected child and the family: in the foreseeable future, bed-wetting will go away on its own for many children. During this difficult time, the child needs a lot of encouragement and support from the family so that the phase can be mastered without feelings of guilt or fear. 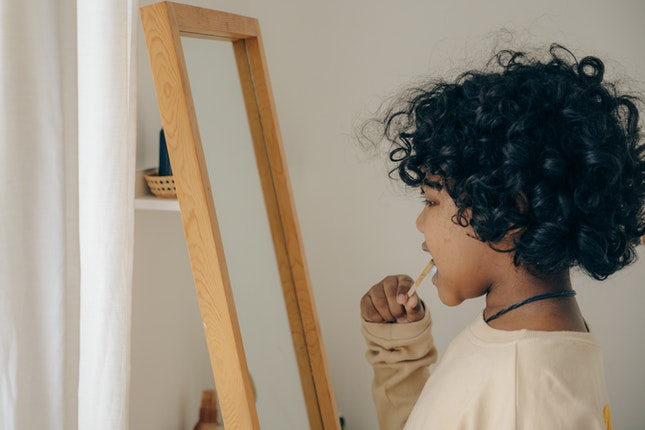 During body care, you can observe physical development and notice changes.

As children get older, they get dirty more often. After all, they are on a voyage of discovery all day, be it outside in the playground or at home with finger paints. Apart from the dirt, the personal hygiene of children is still very important for the closeness between parents and children.

We have two sets of natural teeth: first the milk teeth, then the permanent teeth. It takes around twenty years for the last permanent tooth to erupt.

A Child at teething consists of 20 tough-nen and wants to be as of the date on which breaks through the first milk tooth, maintained. Because a toddler cannot brush his or her teeth sufficiently well – even if they want to do so with enthusiasm – you should help them do this until they are around 8 years old.

It doesn’t matter whether the water comes from above or your child is sitting in it. Important is to take care in both cases; both for the safety of your child and that of the bathroom.

Say Goodbye to a pacifier!

Some children never need a pacifier. Those who have got used to it, however, usually reluctantly and voluntarily give it back. It is important that you as parents have an eye on it until when your child needs the pacifier regularly and when the time comes that your child is without manages.

In order for a child to be able to control their bladder function, the nervous system must be mature enough to perceive when their bladder is full. For many children, this only happens towards the end of their second, often not until their third year of life.

10 Ways to Have a Happy Day

Work From Home & Keep it Fun

Creating the Perfect Look to Impress Your Customers

How to Reconcile with Your Inner Self