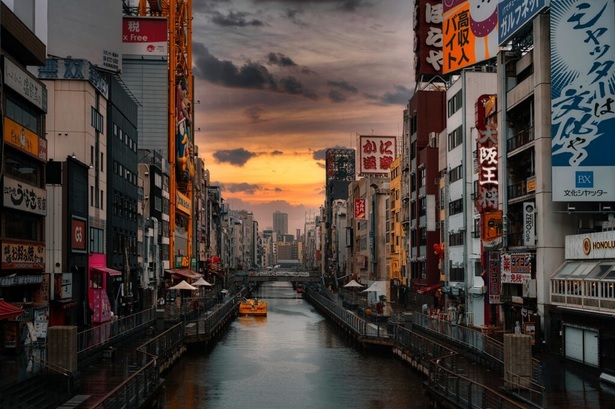 The Worldwide Cost of the Living report shows the change in costs caused by the coronavirus pandemic in 130 cities around the world. These are the most expensive cities to live in.

Located on the Rhône, Geneva is home to New York and most of the world’s international organizations. It’s over 200,000 inhabitants let their lives here cost a lot. So it is not surprising that 18.6 percent of the population were millionaires in 2018 and that the city has the highest density of millionaires in the world after Monaco.

The Japanese yen has risen. The strong currency is one of the reasons that Tokyo has risen to the top 10 list of the most expensive cities in the world. The capital has almost 10 million inhabitants and is accordingly popular. However, if you want to live here, you should bring the appropriate wallet with you.

LA – the city of the rich and famous. Countless emigrants and locals are drawn to the metropolis, which is home to stars and starlets. House prices and groceries cost a few dollars more here than in other cities. If you want to settle here, you should calculate well, because Los Angeles is not only a beautiful coastal city, but also an expensive place.

Already at number 1 in the Middle East and number 7 in our top 10 list. Tel Aviv is a hotspot that attracts millions of visitors every year. However, the coastal city has an enormously high cost of living. Getting around is one of the main costs here.

With Zurich, the second Swiss city moves into the list of the most expensive cities in the world. Almost everything from living to eating is expensive. However, the city is one of the three cities in the world that not only offer steep prices, but also the highest quality of life.

Anyone who has ever been to France as a student knows that even a student room here is almost priceless. Voted the most expensive city in the world in 2019, the French capital has lost a few places. The reason for this is moderate energy costs in Europe.

For a large number of rankings, New York is the measure of all things. The cost of living is consistently among the highest in the world, and the rising trend doesn’t just seem to apply to the city’s skyscrapers. A business suit costs just under $ 3,100 here. The small bottle of beer for $ 3.50, on the other hand, seems almost cheap.

Osaka is considered to be the traditional trade center of Japan and is home to countless banks and commercial enterprises. As with Tokyo, the strong yen means high costs for groceries and other everyday items, putting Osaka in third place among the most expensive cities in the world.

Shopping Deluxe – this is what Singapore is famous for and popular for. The city-state offers numerous luxury labels and loads of well-known brands. Singapore is also one of the richest countries/cities in the world.

200 products and services were examined for their prices in comparative studies. These comparisons have shown that Hong Kong has the highest cost of living out of 209 cities. The special administrative zone with a free market economy is linked to the US dollar currency and is therefore particularly price-intensive. Housing is in short supply in the city of 7.4 million. If you want to live in Hong Kong, you should ideally also work in one of the numerous financial and trading companies and earn the appropriate change.

How To Get Started On Your Exercise Journey