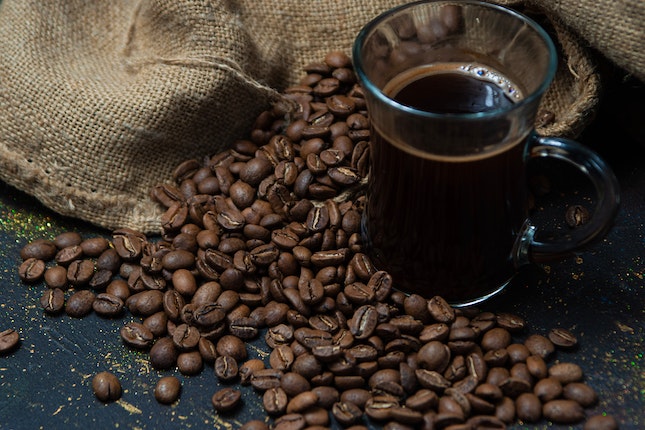 Studies on caffeine are not entirely conclusive. Only one causal relationship is known related to caffeine intake for negative outcomes during pregnancy.

Beneficial effects in reducing the risk of chronic diseases

But to understand the health effects of caffeine, you first need to know the source of these active compounds.

Caffeine is the most consumed stimulant worldwide. The main sources of caffeine are:

In addition to the aforementioned sources, caffeine can be found in some pain relievers, sodas, energy drinks, and dietary supplements.

Coffee is the beverage with the highest caffeine content. It is followed by mate and black tea.

It is then metabolized in the liver to form three important metabolites:

What are the scientific effects of caffeine after it is absorbed by the body? These compounds have physiological effects on the body. Let’s learn more about it now.

Caffeine acts as an antagonist to adenosine receptors in the brain.

Stimulates central nervous system (CNS) activity by blocking adenosine binding in sleep-inducing neurons. In general, a low intake of this substance, about 20 to 200 mg per day, has a positive effect on happiness, arousal, and energy.

However, higher doses can cause tension and anxiety, especially in people who are not used to drinking caffeinated beverages.

Parkinson’s disease is a disease that occurs after a gradual decrease in dopaminergic neurons in the substantia nigra.

Caffeine intake for obesity and diabetes

The scientific opinion about caffeine and its weight loss effects is very interesting.

Caffeine intake of 300 mg per day increases cyclic AMP by inhibiting the cycle of cyclic AMP Phosphodiesterase and increases norepinephrine secretion by antagonizing adenosine receptors. This is the effect of inducing weight loss by increasing lipolytic activity.

Effect of Caffeine on Mineral Absorption

Help your body absorb important minerals such as iron and calcium

Some cohort studies have reported that high doses of caffeine increase urinary calcium excretion. This increases the risk of developing bone disease. Therefore, experts recommend that you control your caffeine intake by:

Note:  These recommendations should be supplemented with adequate calcium intake.

Scientific Opinion on Caffeine During Pregnancy and Lactation 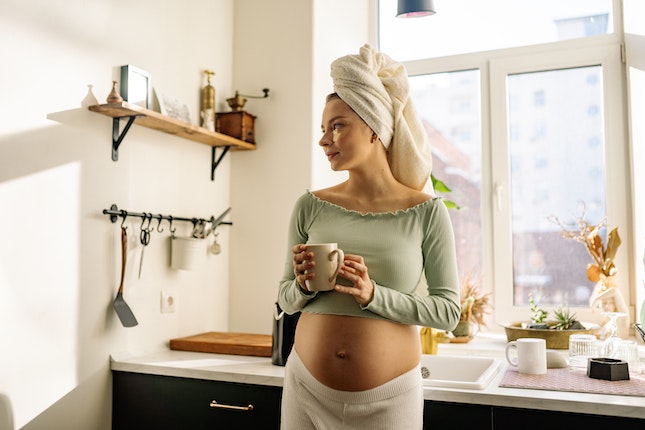 Caffeine is contraindicated during pregnancy and lactation because of its ability to cross the placenta and stimulate the fetal metabolic rate.

High doses of caffeine during pregnancy have been associated with the development of congenital malformations, miscarriages, low birth weight, and behavioral changes in newborns.

Caffeine passes directly into breast milk and can cause irritability and sleep disturbances in babies.

Excessive caffeine consumption during pregnancy and lactation can harm your baby.

It is important to know the effects and mechanisms on the body.

According to most human studies, moderate caffeine intake, no more than 400 mg per day, has an effect on weight and on neurodegenerative and metabolic diseases.

However, it is important to note that consumption should be avoided during pregnancy and lactation. It is also good to control the diuretic action.

Eat the Rich Meaning & How Its Evolved

Shailene Woodley Net Worth & Glimpse of her Career

What is the Root Cause of Psoriasis?