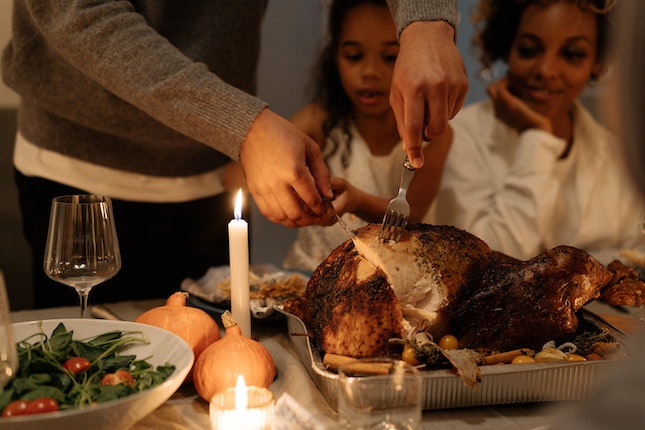 At the harvest festival, Christians give thanks to God, usually on the first Sunday in October, for the harvest that has been brought in and God’s provisions. Church celebrations of thanksgiving have been around since the third century, but unlike Easter or Christmas, they are not based on biblical events.

The Story of Thanksgiving

Festivals and holidays, on which people give thanks for the harvest that has been brought in, have actually existed since biblical times and in almost every culture. There is historical evidence of some form of Thanksgiving in the Middle East, in the Roman Empire, or in early Japanese history. The oldest evidence of the celebration of Thanksgiving in the Christian Church comes from the third century.

Thanksgiving was celebrated based on two aspects: a religious aspect and a secular aspect. The religious aspect includes the fact that people have always thanked their god or gods for their harvest. While today we are no longer directly related to the harvest brought in, back then people’s livelihoods depended on what they could harvest before the onset of winter. The secular aspect is that in the Middle Ages a large part of the cultivated area belonged to so-called landlords.

At that time, this meant that the income generated on the property of the landlords had to be handed over to them. At that time, wreaths of corn or harvest crowns were often symbolically presented, which were supposed to represent the completion of the harvest work.

How do we celebrate Thanksgiving today?

Today, very few people are involved in growing and harvesting the food they eat. Instead, we live in an affluent society where groceries can always be bought at the supermarket at reasonable prices.

Thanksgiving has therefore lost its importance over time. However, it continues to be celebrated in both Catholic and Protestant churches, because regardless of whether we harvest our own vegetables or buy them, Christians should realize that God is their provider and has gifted them with nature. The festival is usually celebrated with thanksgiving services themed for the day.

The pulpit is often covered with autumn fruit and vegetables – these are relics of the harvest crowns and wreaths of corn. 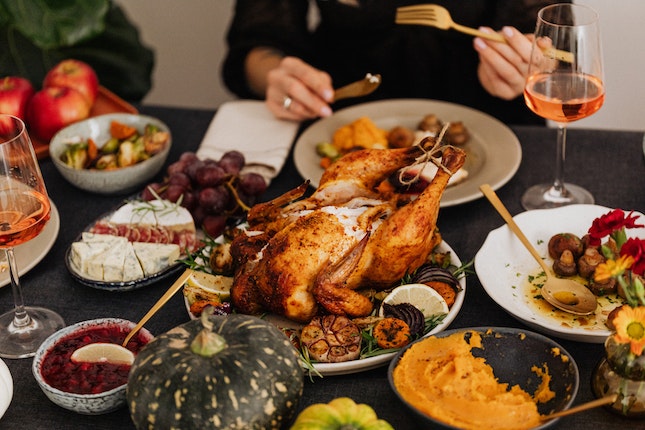 How is Thanksgiving in Europe different than in the United States?

While in Europe we celebrate Thanksgiving at the beginning of October, a similar festival is celebrated in the US and Canada at the end of November: Thanksgiving. The name alone points to the similarity of the two festivals because Thanksgiving means directly translated: to give thanks. The reason for this festival is also similar to our Thanksgiving because thanks are given for the harvest and gratitude is expressed for the personal and global living conditions.

Read Also: What are the Origins and Myths of Santa Claus

Thanksgiving, however, is not celebrated until the end of November in the USA and Canada, which was due to a legend. After their arrival in 1621, the Pilgrim Fathers are said to have celebrated a three-day harvest festival together with the Native Americans. In the US, Thanksgiving is one of the most important holidays of the year and is celebrated by more people there than Christmas.

As we are also aware of the importance of this special festival, which is why you will find many different Christian gift items in the online shop that refer to the importance of Thanksgiving. Discover a variety of postcards with Bible verses or Christian sayings that remind the recipient to say thank you and tell them about God’s great goodness and his good news.

Calendars or greeting books for Thanksgiving are also ideal as a small Thanksgiving gift because the impressive photo motifs and good words have the potential to remind the viewer of the good gifts that God gives us day in and day out.

Camping with a Dog in a Caravan

How to Get a Good Night’s Sleep in Cold Weather

How to Perform a Risk Assessment of Your Elderly Loved One’s...

13 Ways to Keep Your Kitchen Clean

Foods You Shouldn’t Eat at Night