Color has a much bigger impact than people think. Let’s take a look at color psychology and see why it is so important.

Most people think of color psychology as a new discipline, but officially speaking, it’s almost 100 years old. One of the people who made this popular was Carl Jung, but in reality, there were special effects associated with color, such as increasing attractiveness or conveying respect, from thousands of years ago. In this article, let’s go through everything you need to know about color psychology.

Color psychology is an academic field that studies the effect of color exposure on people. According to the theory of color psychology, different color wavelengths can influence the way we act, think, and make decisions.

Color is made up of various wavelengths in the light-visible spectrum. On the other hand, note that there are spectra that the human eye cannot see, such as infrared.

Around the 17th century, Newton established a classical theory by conducting research on the scattering of white light in prisms. He confirmed that the spectrum consists of seven colors: red, orange, yellow, green, blue, indigo, and purple.

Since then, mankind has mastered the scientific understanding of color. Color, of course, had healing, miraculous, relaxing, and symbolic properties long before that. Although some may not appreciate the value of the discipline, the psychology of color has a direct impact on design, marketing, sports, and some therapies and allusions.

The principles of color psychology can be summarized as follows.

These six principles give you a good understanding of what color psychology is. Although the most important effects are found in marketing and emotion regulation, the practical effects of these are countless. 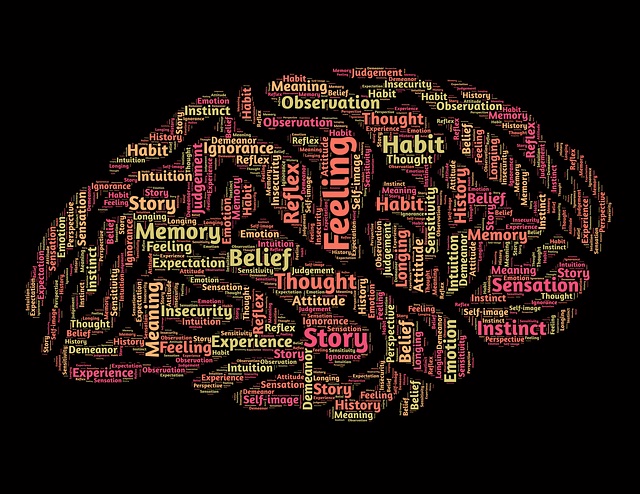 Let’s take a look one by one below.

How does color psychology affect marketing?

It has been known for a long time that the right use of color has many advantages in commerce.

According to a study published in the journal Management Decision in 2006, people make a decision in 90 seconds when purchasing a product. The researchers concluded that 62-90% of people made a final assessment based solely on color within 90 seconds.

This is why color plays a key role in marketing and product purchasing. It’s not just a coincidence that you like the color of the packaging of your favorite product.

You can better understand the effect of color by looking at the following example.

These are just a few examples of how color psychology has a real impact on people’s daily lives. All of these are carefully designed to increase sales of products and stimulate buying habits.

The relationship between color and emotion is very diverse. You must have experienced many changes, such as feeling better or worse when you see a certain color.

Examples of colors and emotions include:

These are just a few examples of how color influences emotional expression. Different colors, such as the clothes you wear, the room you eat, the food you eat, what you see on social networks, etc. can have a positive or negative effect depending on the situation.

What is color psychology?

Although there is not much scientific evidence for this, many patients claim that exposure to certain colors relieves symptoms of the disease.

For centuries, miraculous qualities have been associated with color. For example, the ancient Egyptians painted a space a certain color to cure sickness.

While experts question the methods attributed to alternative medicine using color to treat disease, the evidence found is interesting. Clearly, this is mostly related to the suggestion or placebo effect. However, there are some interesting points about this.

Although there is a lot of evidence, doctors tend to be hesitant to choose color therapy for the treatment of physical and mental ailments. But this is another type of color psychology.

The visible spectrum is so much more than you might think, it can control people’s lives and emotions.

Foods You Shouldn’t Eat at Night

Self-Care: How to Give Your Mental Health a Boost

What are the Origins and Myths of Santa Claus