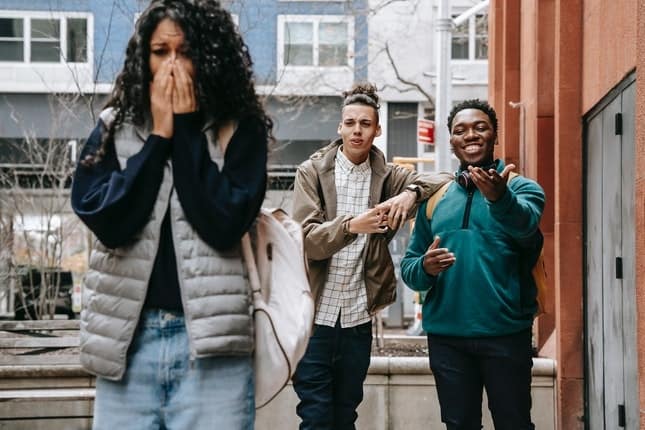 Cancellation culture refers to an online culture phenomenon in which, in particular, when a celebrity or a person in public status makes controversial actions or remarks, they cancel the follow of the person on SNS and boycott the person. If done wrong, it can be an act that hinders the free expression of opinion.

Today, we are going to learn about the rise of cancellation culture. Cancellation culture, or withdrawal culture, is a recent phenomenon that refers to the behavior of unfollowing celebrities when they have done something controversial.

Cancellation culture is a socially dangerous behavior that can promote intolerance, limit freedom of expression, and threaten dignity.

Now, let’s learn about cancellation culture and how to avoid negative effects.

The rise of cancellation culture

The term ‘cancellation’ first became known as a line in the movie ‘New Jack City’ released in 1991. The character in the movie said things like, “I’m going to cancel this woman and get a new one” while breaking up with her girlfriend in the play. Also, in the reality show, ‘Love and Hip-Hop: New York’, which was released in 2014, one of the main characters mentioned the words, “Cancel that woman”

Romel Piña, head of the Department of Journalism at Finisterre University, argues that cancellation culture has been around for a long time. As in the past, this phenomenon was called ‘bullying’, it is said that the name only changed by generation.

Romel Pina mentions that this phenomenon of cancellation culture is closely related to social media and has emerged as a feminist movement. Therefore, the act of cancellation is a sign that Internet users object to the public’s offensive or unacceptable remarks, opinions, or actions.

It is social networks that have accelerated the spread of cancel culture.

How will cancel culture affect freedom of the press?

Freedom of expression is a fundamental human right, which is provided for in Article 19 of the Universal Declaration of Human Rights. All human beings are free to express their opinions by any means without oppression or censorship.

In this regard, the cancellation culture can also be viewed as a violation of freedom of expression by groups boycotting opinions that they do not agree with.

This can lead to more serious consequences than you think, such as public criticism, death threats, and job loss. It is also common for several people to apply pressure on social media or to boycott the company’s products until the target of cancellation culture is fired.

These reactions can cause psychological harm, sometimes leading to disastrous results such as suicide. Therefore, some suggest that cancellation actions on social media should be refrained from.

Cancellation culture not only limits freedom of expression, but also promotes confirmation bias or partiality, leading to narrow-minded and repulsive responses to dissenting opinions.

Demeaning, censoring, or ridiculing opinions that differ from your own can be counterproductive. The mood may change in favor of people concerned about their own freedom rather than questioning the validity of the argument. In the end, you will have no choice but to defend your opinions and beliefs more.

There are many people who view cancellation culture as an effective weapon of social movements, but if it is excessive, side effects other than intended may occur.

This phenomenon is like trying to suppress violence with more severe violence. No matter how good the intentions are, it is not right to use more violence to carry out one’s will.

Be courteous to anyone who comments or behaves aggressively and question everything. This way you can better understand each other’s points of view and broaden your horizons.

Not only that, but it can be an opportunity for both sides to realize the shortcomings of their opinions and to rectify the situation. 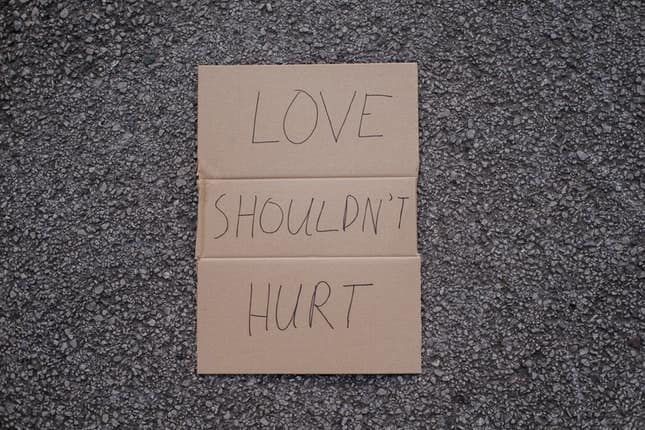 Be more humble and acknowledge your weaknesses

Although no one is perfect in this world, it is not easy to realize and admit one’s mistakes. Rather, it is easier to blame others or to insult and attack others.

When you humbly admit your own failures or mistakes, you can empathize more deeply with the other person’s flaws. It is very important as a member of society to admit mistakes and take responsibility.

Avoid being swayed by emotions, countermeasures against cancellation culture

Momentary emotions can lead you to comment on or oppose opinions you don’t agree with without considering the consequences.

These emotional behaviors can have serious consequences, so try to think about how to deal with them while remaining rational as much as possible.

Let’s find common ground through dialogue and discussion rather than criticism and evaluation.

Find the right way to do justice

Likewise, misunderstanding that opinion can distort the cancellation culture and lead to unfair behavior.

Therefore, if you see expressions that are considered crimes, such as sexual abuse or racial discrimination, you need to think about how to properly deal with this situation. Forcing only severe treatment is the worst way to deal with it.

It is not a sin to have a different opinion

You can meet people with different ideas anytime, anywhere. Even if you have different political, social, and cultural views, you should not ignore each other.

Also, just because you have a different opinion doesn’t mean you can inflict irreparable harm. Let’s not forget that even criminal acts have the right to a fair trial.

Recently, the trend of falling into black and white logic and ignoring opinions different from one’s own is spreading. Since these actions only promote polarization and conflict, better alternatives must be found through dialogue, respect, and unity.