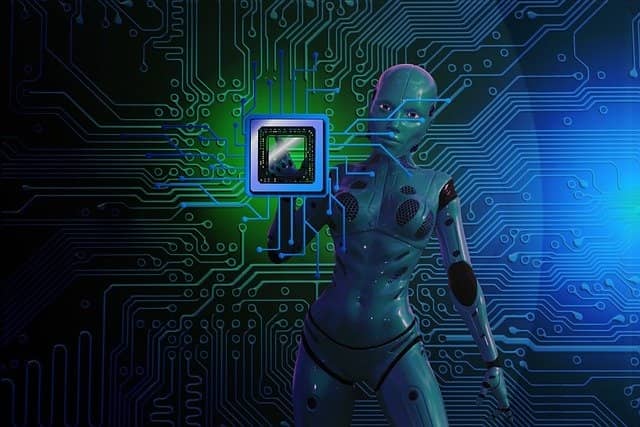 Research and development centers are important places for innovations of all kinds. In addition to modern scientific developments, they represent important employment sectors and attract companies and investors to the respective area. Often the local centers and the local universities support each other and thus contribute to the structural development of the entire area. Government-bound and private research and development funds promote the establishment and expansion of the clusters, which generate significant profits with promising innovations. 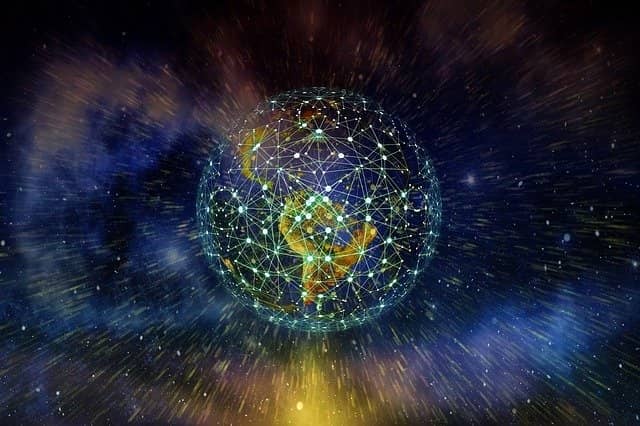 In our Top 10, we present to you which technology centers are among the most important worldwide and in which area they are active.

Indian scientists enjoy a good reputation worldwide and are in demand in the field of technological development. India’s Electronics City technology park is located in Bangalore and takes up 3.2 m2 of space.

Israel is known worldwide as a start-up nation. The area around Tel Aviv is called Silicon Wadi. This name is no coincidence when you consider that the entire country has a particularly high concentration of high-tech companies and that the most modern industrial and research companies are based here.

Silicon Alley marks an area in Manhattan in which a particularly large number of high-tech companies are located. Today, technology companies are spreading across the metropolitan region and the term Silicon Alley is fading more and more into the background. 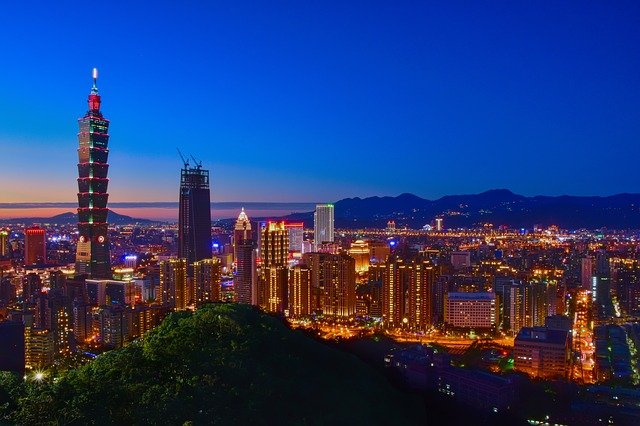 The industrial park in the Taiwanese city of Hsinchu was founded by the government in 1980. The incentive for this was provided by a former university professor and Minister of Science and Technology. His role models for this were the USA and Europe. The technology park should stimulate the private sector and support creative minds in implementing their ideas.

Defense and technology companies can be found in the Dulles Technology Corridor in Virginia. It is also considered a center for data storage facilities as it is home to some large data centers. The corridor is special because there are more telecommunications and satellite companies here than anywhere else in the world. 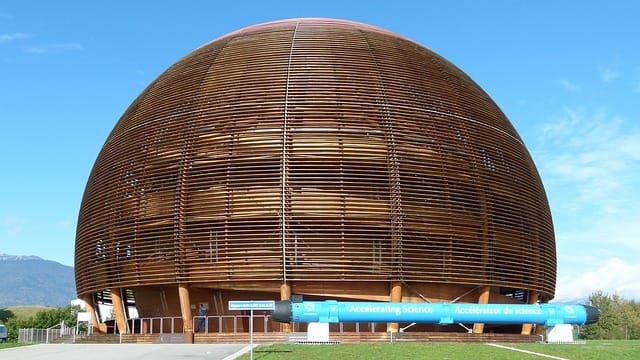 As a research area in the field of particle physics, the European Organization for Nuclear Research is one of the world’s most important research centers. The organization operates the largest particle physics laboratory in the world in its field of work in Geneva. The center employs 2,500 people and also acts as an observer for the United Nations. 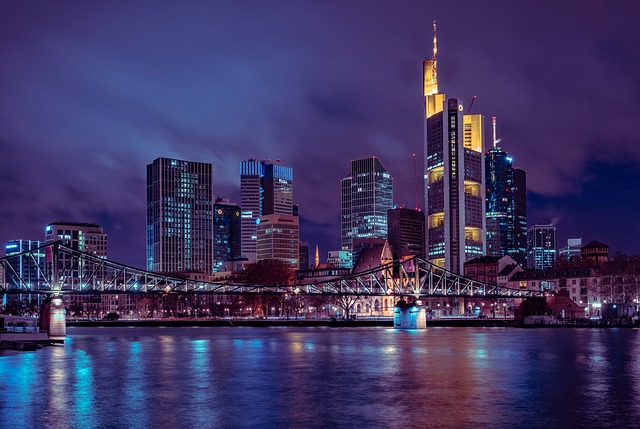 The Rhein-Main-Neckar-Cluster is known as the largest IT cluster in Europe and is of particular importance for sectors such as finance and high-tech. The cluster is also one of the world’s leading in the field of software development for companies, security technology, and biopharmaceuticals. With the Technical University of Darmstadt and the University of Frankfurt, two large German universities have their headquarters in the region.

Another giant in Europe is the Cambridge Cluster with links to the university of the same name. The technology center stands for technological advancement on the European mainland. Resident companies such as AstraZeneca conduct research in the areas of software development, electronics, and biotechnology. 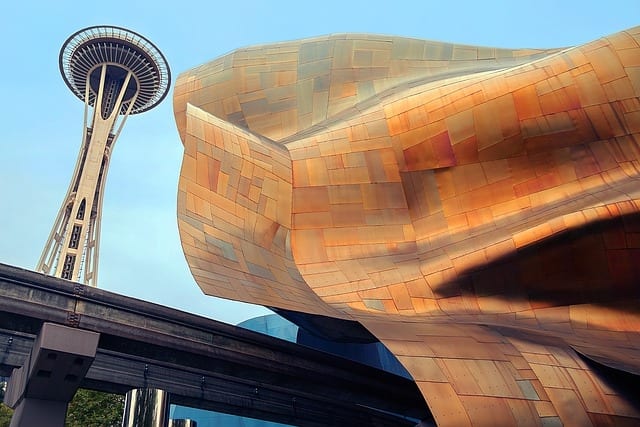 The Greater Seattle Cluster is home to numerous well-known companies, including two of the Big Fours. Microsoft, Amazon, Boeing, Nintendo and many others have their research and development centers in the area around the University of Washington. Not only established companies but also modern start-ups from industries such as life sciences, aerospace and medicine are tinkering here.

As a model for development and progress, the Silicon Valley in California comes first like no other and shows the way for all other centers. It has become a synonym for the rapid development of the Internet, technology and other new types of industries and has by far the most investors. The cluster starts at Stanford University and extends widely across the entire region. Dominant market giants such as Apple and Google are based here. The core areas of the cluster are the development of microprocessors, software and web development.

Sociology vs Psychology. A Brief Study and Facts

4 Tips for Comfortable Working from Home