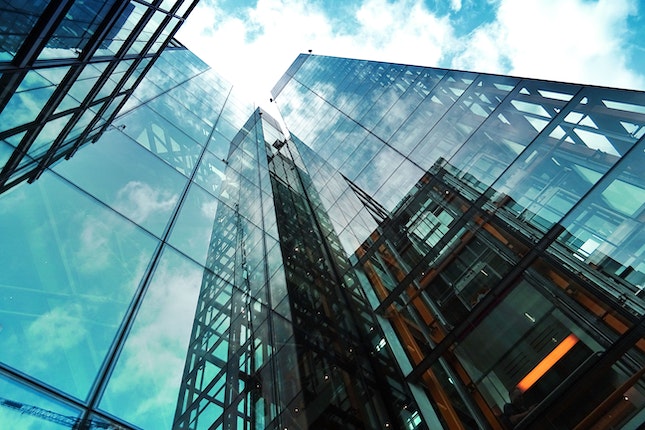 Modern man is constantly surrounded by buildings and architecture. The buildings can influence the mood and psyche both positively and negatively. For this reason, it is often not enough if a building is only purpose-built. Because people have always liked to be surrounded by beautiful things, people have long been concerned with the aesthetic appearance of buildings.

In addition to the stability and usefulness of a building, its grace and beauty are also important. This often also applies to large buildings, because these were often built with the purpose of impressing the viewer. Here we present the top 10 largest buildings in the world. 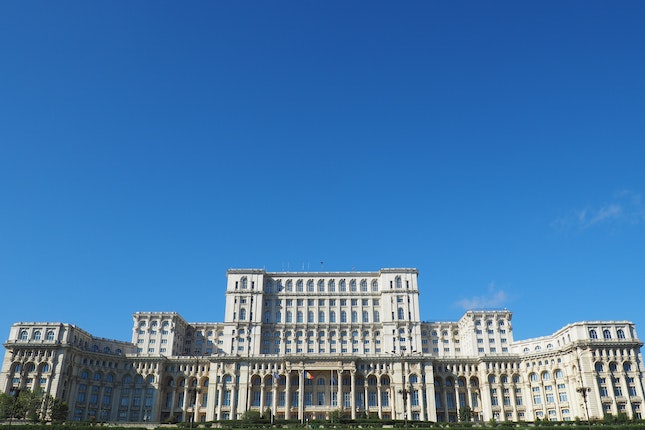 With a built-up area of ​​365,000 square meters, the Romanian Parliament building is one of the largest buildings in the world in terms of area. Construction took more than five years and employed 20,000 workers. After the Pentagon, the Palace of Parliament is the second largest administrative building in the world. The largest gallery in the building is 150 meters long and the largest hall is 16 meters high and has an area of ​​2200 m².

The K-25 building was 609,000 square meters and was located at the southwest end of Oak Ridge in Tennessee in USA. It was one of the most important facilities of the American nuclear program “The Manhattan Project”. The building was used for uranium enrichment. In 2012 the building was demolished.

The Pentagon is an office building of 610,000 square meters. It is located in the US city of Arlington (Virginia), right next to Arlington National Cemetery. It is the headquarters of the United States Department of Defense.

The Berjaya Times Square building is a huge shopping mall in Kuala Lumpur, Malaysia. It is one of the largest shopping malls in the world. The three million monthly visitors can shop in 1,000 shops on 700,000 square meters and eat in over 65 restaurants. 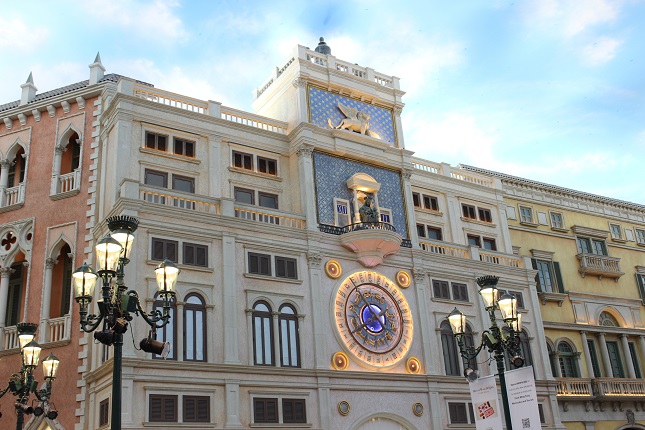 At 980,000 square meters, the Hotel Resort Venetian Macau is one of the largest buildings in the People’s Republic of China. The complex was built between 2004 and 2007 and includes a hotel, entertainment facilities, and a casino. The casino consists of 800 gaming tables and around 3,400 slot machines. 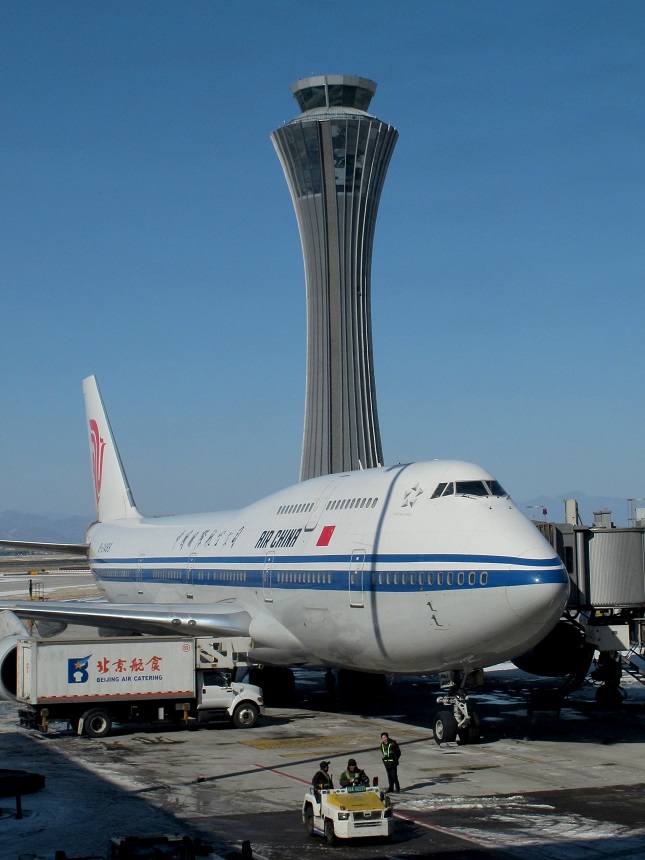 The awarding of the 2008 Olympic Games to Beijing kickstarted a huge investment program. Shortly before the Olympics at Beijing Airport, the International Terminal 3 with 986,000 square meters of floor space, together with a third runway, went into operation. With Terminal 3, the airport’s capacity has almost doubled from 35 to 60 million passengers per year.

FloraHolland is the world’s largest marketing organization for flowers and other plants. The company is a not-for-profit service provider and represents around 5,300 members from the Netherlands and other producing countries. Until 2008, the auction halls in Aalsmeer were the largest building in the world with a floor area of ​​999,000 square meters. 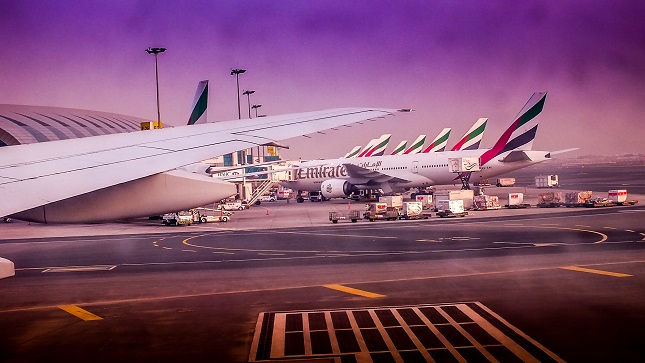 With a floor space of 1,500,000 square meters, Terminal 3 at Dubai Airport is one of the largest structures in the world. Nevertheless, due to its foreseeable capacity limits, the new Dubai-World Central International Airport is currently being built elsewhere, the final completion of which is planned for 2025. 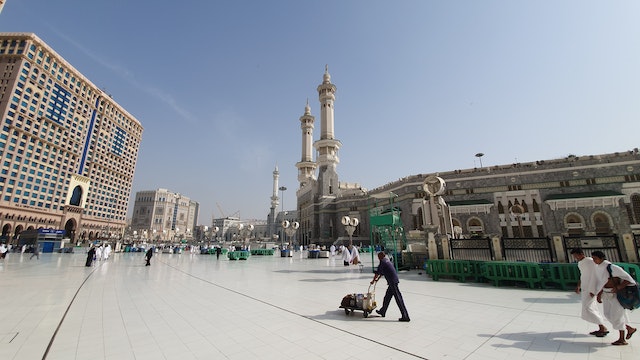 The Abraj Al Bait Towers is a high-risk group with a central skyscraper, the Mecca Royal Clock Tower Hotel. The complex stands in Mecca, right next to the Holy Mosque, which contains the Holy of Holies for Muslims. The total usable area is 1,575,000 square meters.

The largest structure is the New Century Global Center with 1,760,000 square meters of floor space and is located in the Chinese sub-provincial city of Chengdu. It is 100 meters high and has a floor area of ​​500 x 400 meters.